IST is a young international institute located in Klosterneuburg on the outskirts of Vienna. It is dedicated to offering a state-of-the-art international and interdisciplinary environment, and seeks to pave the way for cutting-edge research, new technologies, and new frontiers in graduate education. Established jointly by the federal government of Austria and the provincial government of Lower Austria, the Institute was inaugurated in 2009 and currently hosts 40 research groups. Despite its short history, IST Austria has already proven to be an institute of international standing, as revealed by an excellent Institute Evaluation Report received in January 2015. By 2015, 50% of the IST Austria professors had been awarded an ERC grant.

Prof. Johannes Fink with his expertise in integrated electro-optomechanical devices will lead IST’s efforts on HOT by contributing to quantum limited wavelength conversion between the microwave X band and the telecom C band using mechanical motion. IST will perform experimental research to develop and optimize such a transducer and study its applications for quantum networks and on-chip microwave signal processing. 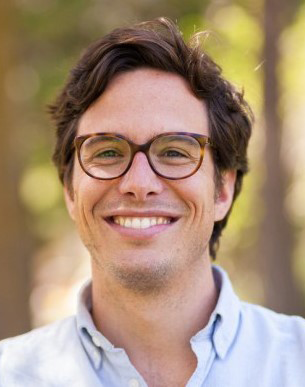