IBM Research – Zurich is the European branch of the IBM Research Division headquartered at the T.J. Watson Research Center in Yorktown Heights, New York, U.S.A., and a wholly owned subsidiary of the IBM Corporation.  IBM Research – Zurich is world-renown for its outstanding scientific achievements, most notably Nobel prizes in Physics in 1986 and 1987 for the invention of the scanning tunneling microscope and the discovery of high-temperature superconductivity, respectively.  The Exploratory Photonics group focuses on the investigation of the fundamental physics of confined optical systems and hybrid nanostructures. In addition, the team has pioneered the integration of both III-V semiconductors and epitaxial ferroelectric films into silicon photonics, pushing the use of such novel materials towards the demonstration of real devices.

Dr. Paul Seidler leads the IBM Research team for HOT in the investigation of novel materials and development of practical devices as well as an on-going effort in microwave qubits.  IBM will contribute primarily to the design, fabrication, and characterization of piezoelectric photonic crystal cavities for coherent transduction of microwave to optical signals, with the ultimate goal of reaching the quantum regime. 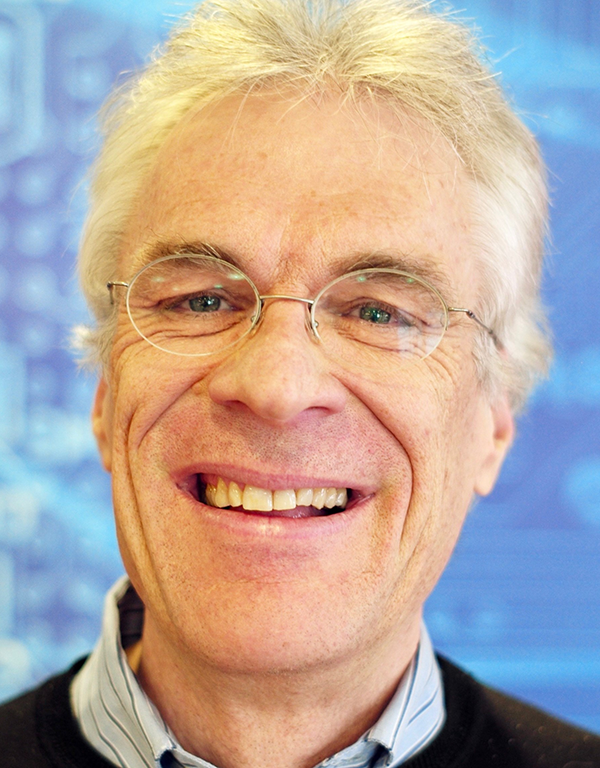